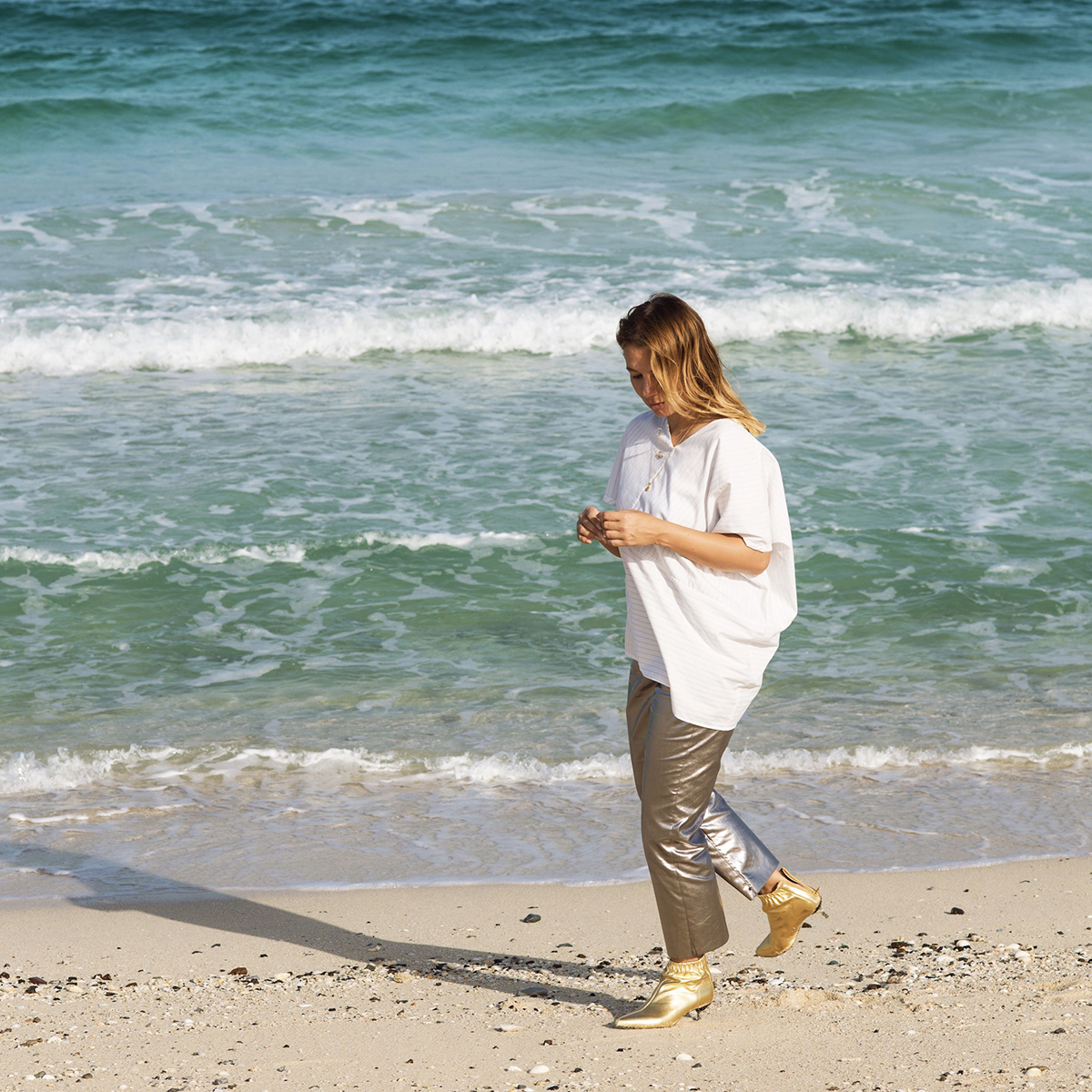 I have recently been on what can only be described as an Eat Pray Love escapade – I am cringing a little as I am typing these words because despite that I am a die hard fan of Elisabeth Gilbert and everything she stands for –  I feel that her words have been turned into one too many cheesy Pinterest posters.  Humour me nonetheless.

The tricky part about writing this post will be to eloquently and fearlessly recognize and name a multitude of emotions without divulging too much into my personal status. I have become a lot more conscious of what I share online, because whilst it might have a cathartic effect and create a warm and fuzzy bond between myself and whoever is reading these words, it comes with a few pitfalls. My most recent way of rationalizing around the topic was that if I ended up at a football stadium hosting 48 000 humans (the current magic number on the ‘gram), not everyone present would have my best at heart. In that very moment I would probably think twice before pouring my little heart right out. I will try to apply the same ethos online and skillfully stay personal without resorting to what Carrie Bradshaw once described as “being emotionally slutty”. I think it was the episode about her first meeting with Berger, the guy who later down the line breaks up with her via a post it.

Speaking of break ups – the pink elephant in the room to some who have been expecting a sombre social media announcement: it is indeed correct that a huge trigger to why I left Dubai – when I did – was because my personal situation had changed. Hey, you guys deserve the closure too  – I am pretty sure that there is a meme about influencer break ups that states exactly that.

*(I need to throw in a disclaimer here: I have for the time being decided to live in Sweden until the end of this year but with regards to a grand plan, as of now there isn’t one. I am taking this time to decide what city will best tend to the next steps I intend to take, so please don’t get hung up on the word ”left”. Also no post its were involved in the ending of my relationship.)

Was my break up the only reason to why I got on that flight? Absolutely not.

Whilst it was the main trigger (and a solid one, as I was airport bound a mere 72 h after the ‘so this is it then’ conversation), I had for years been analyzing all the aspects of my personal growth, or more-so the lack thereof. 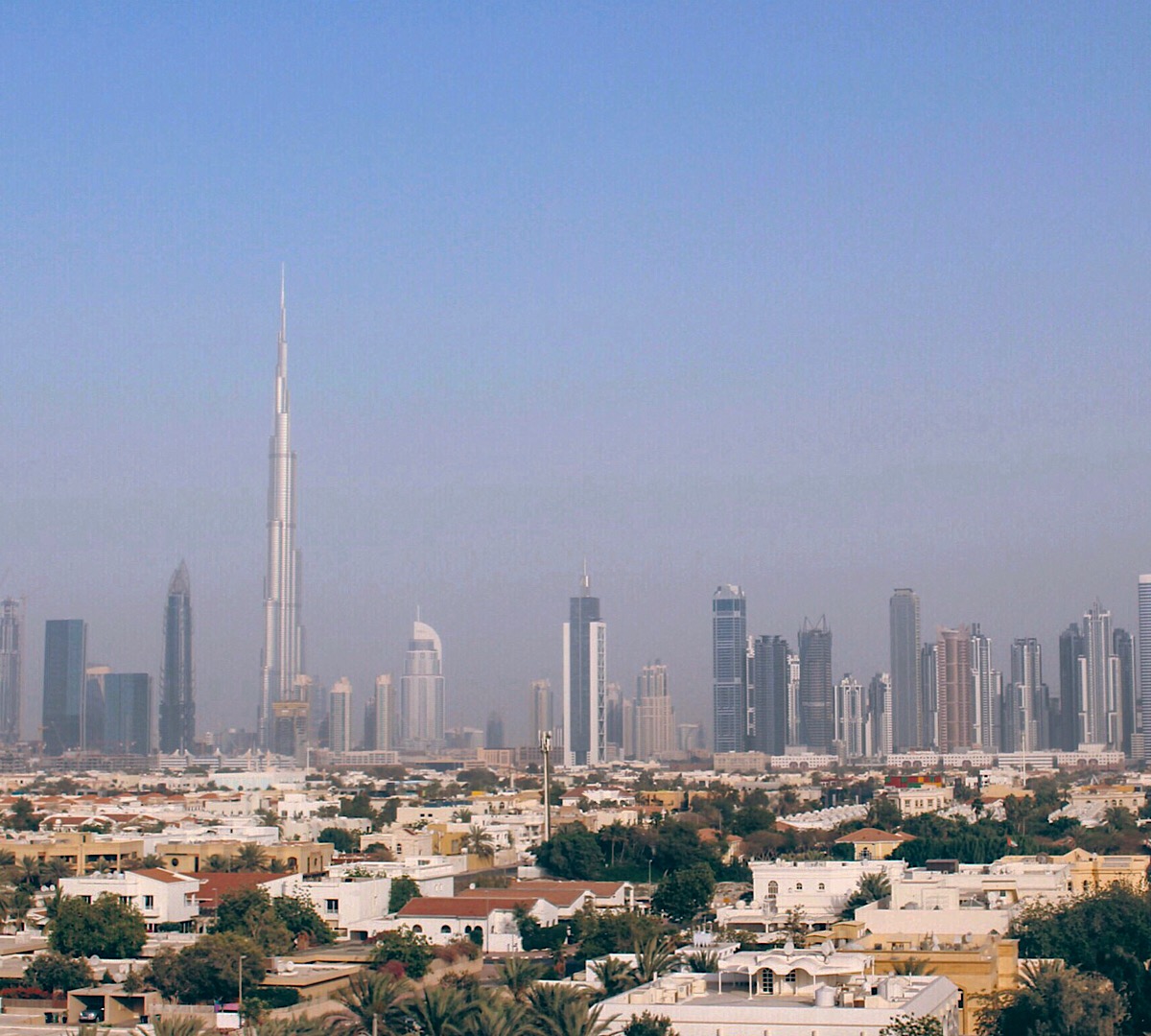 I moved to the UAE 14 years ago. 10 of those years were spent working as a self employed stylist. When creativity is what puts food on your table and your brain is meant to be a squirt gun of unique ideas –  stagnation is no friend of yours. To cut to the proverbial chase, although the circumstances around my leaving were emotional, I needed to hit the reset button on all aspects of life as I knew it.

I have been living in Stockholm for a whole two months now. I get asked daily ”so how does it feel, being home?”. My reply is always the same – it’s grand except that it doesn’t feel like home. And as I hear myself say these words I panic. My heart races a little faster and I get a little queasy. How can this be? This has always been my fallback plan and if the fallback plan no longer feels good then what happens next? Let’s not forget the element of pride and the social media pressure to contend with, that comes with me being somewhat of a public person. Can I ever admit to you all that coming home has been anything short of fabulous?

The truth is that these very emotions are earnest, valid and a necessary rite of the home coming passage. If you think about it, we all left because we wanted to experience the brand spanking new and the unfamiliar. We went to Dubai see and taste and think and feel and get intoxicated by the sights and sounds of the city. And that I did.

I dove in with an open heart and a curious mind into everything Dubai had to offer and as the city grew, I grew with it. It was naive to expect that I would come back unchanged and blend right into the Swedish status quo. I am a different person now and I will forever look at Stockholm with different emotional googles on. Adjusting ones vision takes time – just like the initial discomfort you first feel when issued new reading glasses. At first there is blur. Then there is gained clarity.

I could kill for a trip to Ravis (Dubai 1 – Stockholm 0) but then I found that a place called Urban Deli throws a jolly good happy hour hour offer on weekday oysters. When would you ever find high quality Fin De Claires for 3 AED a piece in DIFC? TwothousandAndNever, that’s when.  (Stockholm 1 – Dubai 0).

The here vs. there list could go on – the point here is that I question and compare everything around me, sort of like when meeting a new life partner: ”my ex always took the garbage out but the new chaps brother has a cute puppy’.

*disclaimer number 2: this was a metaphor and I haven’t – met a new partner that is. The above scenarios are fictional and I am also inclined to saying that next time I mention a man on social media I will either be pregnant or engaged. Ideally both.

I miss my friends but having been all alone here I was forced to get proactive about meeting new people – something I had stopped doing a long time back whilst in my social cocoon back in Dubai.

I find myself coming to the verbal rescue whenever I hear a dated notion on Middle Eastern affairs and feel proud to be able to communicate the insights I have gained whilst living there. In this day and age it is semi shocking that you still hear yourself utter the words ”no I didn’t have to wear a burqa” but I am glad that I make a difference with my words. Changing peoples perception of the unknown and the “scary” will be something you’ll do a lot of upon coming home. This is a good thing – being a messenger of knowledge is how we make a positive change to our immediate surroundings and in the big scheme of things to this world.

I also realized that if the right career opportunity was to arise, I would gladly make the move back to Dubai. The only straight up piece of advice I will dish out is not to burn any proverbial bridges. Career related pyromania is a big no no as life has a funny way of surprising us with a course change. You never know who could open the next door for you when you’re closing the Paolo Coehlo-esque window.

*disclaimer number 3, I actually bloody can’t stand his books but people insist on sending me that damn quote about doors and windows every time I announce that I am going through a life change.

Either way: I am ready to carve out a new life for myself and either of the cities will do. Stockholm is growing on me and I am sure that once the winter is gone the Swedes will socially defrost. Until then I am making the most of my own eminent company. Dubai still has a firm place in my heart and if I was to go back I will proactively address the kinks that made me question me being there towards the end. I have gained so much clarity during this hiatus that the feeling of stagnation will be a mere memory.

As an epiloque, my message is as following: we often blame the city we live in for things we aren’t happy about but introspection should always be the first step you take towards change. Is Dubai truly to blame or do you need to take matters in your own hands and address whatever hurts?

If, however, moving truly IS on the cards for you then here goes: YES it will feel bloody weird and YES you’ll question everything around you but most importantly: YES things will eventually fall into place.  You will be a lot wiser upon coming home than you were when you first left and if neither your home country or the UAE work out, who says that you can’t take your fabulous self elsewhere? You’ve done it once and look at you – you did JUST GRAND X