The two cities (Stockholm and Dubai) could not be any more different, yet I have found a soothing equilibrium in calling both of them my home.

I remember very vividly when I first discussed the idea of moving to the UAE with my (at the time) best friend. We had spent our university years daydreaming about the big move, and whilst the desired destination changed on a weekly basis, all that mattered was that we were on our way.  I had always been contemplating London – which till now is still hugely popular with the Swedes – whilst my friend thought that Paris had always been a good idea.

Did we originate the quote that now circulates Pinterest? We just might have – think if all the royalties that have gone amiss!

Life happened and I found myself looking towards a place I hadn’t given a lot of thought – the UAE was the land of opportunities for a person like me, who somehow, through a domino effect of coincidental serendipitous events, ended up working in aviation.

To my mothers despair I shelved my degree in finance – I think it was the allure of a well tailored uniform and the mandatory red lipstick that had won over the banker attire. And then there was the ”I’ll get paid to see the world” factor of course – bear in mind that Anno Domini 2004 travel blogging was not a thing just yet.

Strangely enough, despite all the build up and the teenage longing, when I got the news that I had been accepted for a role that meant relocating to Abu Dhabi – a place I knew so little of that it might as well had been Alladins Agrabah – I was hit with a wave of panic and cold feet. Everything I knew and loved was here, where the smell of freshly baked cinnabuns filled the streets, where people queued in a very orderly manner when entering and exiting the timely, clean and punctual metro and where all my romantic prospects were tall and blonde and looked like extras from the tv show called ”Vikings”.

As I was breaking the news to the above mentioned university friend, I was picking up on the vibrations of my own voice and I sounded everything but convinced. We were standing at the tropical section of the botanical gardens – I guess shielding ourselves from the perpetual nordic drizzle outside – and I was staring at a standalone palm tree that suddenly became a representation of where I was headed. I heard myself say ”I don’t really get why people move. All that matters is that you love what you do and that you have people around you that matter. And I have that. Here. In Stockholm! It doesn’t matter if where you live has palms or pine trees. Your surroundings don’t matter. Moving countries is overrated. I don’t think I’m going to do it. I am happy staying put’.

The cold feet went away, I boarded the plane and the rest is history. I swapped the pines for palms and fell wholeheartedly in love with the Middle East. From the moment of my arrival, inhaling the warm and humid air I felt a vibration. This place had magical properties and I wanted to dive right in.

A part of me I didn’t know had been snoozing was brought to life and I thrived carving out a new story for myself. I built a new career out from knowing how to put together pretty things to make them look even more pretty.  As it turned out, my new surroundings were a huge contributor in cultivating my eye for aesthetics – the abundance of the Middle East complimented what I knew about the Nordic minimalism and together they both made me creatively complete.

Nowadays I know that I need both – I need to feast my eyes on the colors of the Old Souk, the delicate yet striking curvature of the dunes in the Empty Quarter, the sounds of the morning call to prayer and the welcoming spirit of the Middle Eastern people. I also need the silence of the archipelago, the smell of the forest on a rainy day and a closer proximity to my family whose hearts are full now that I am ”home”.

The androgynous scent that is Chloe Nomade resonates with me in more ways than one. The delicate freesias and the intense oak make for a slightly rebellious potion and the message behind it’s beautiful campaign speaks about encapsulating the spirit of a woman open to the beauty of the world. I would really like to think of myself as one, because despite the unpredictable turns in the fast paced voyage that we call life, one thing has remained constant. Above all else, wherever I go, I choose to see beauty. X 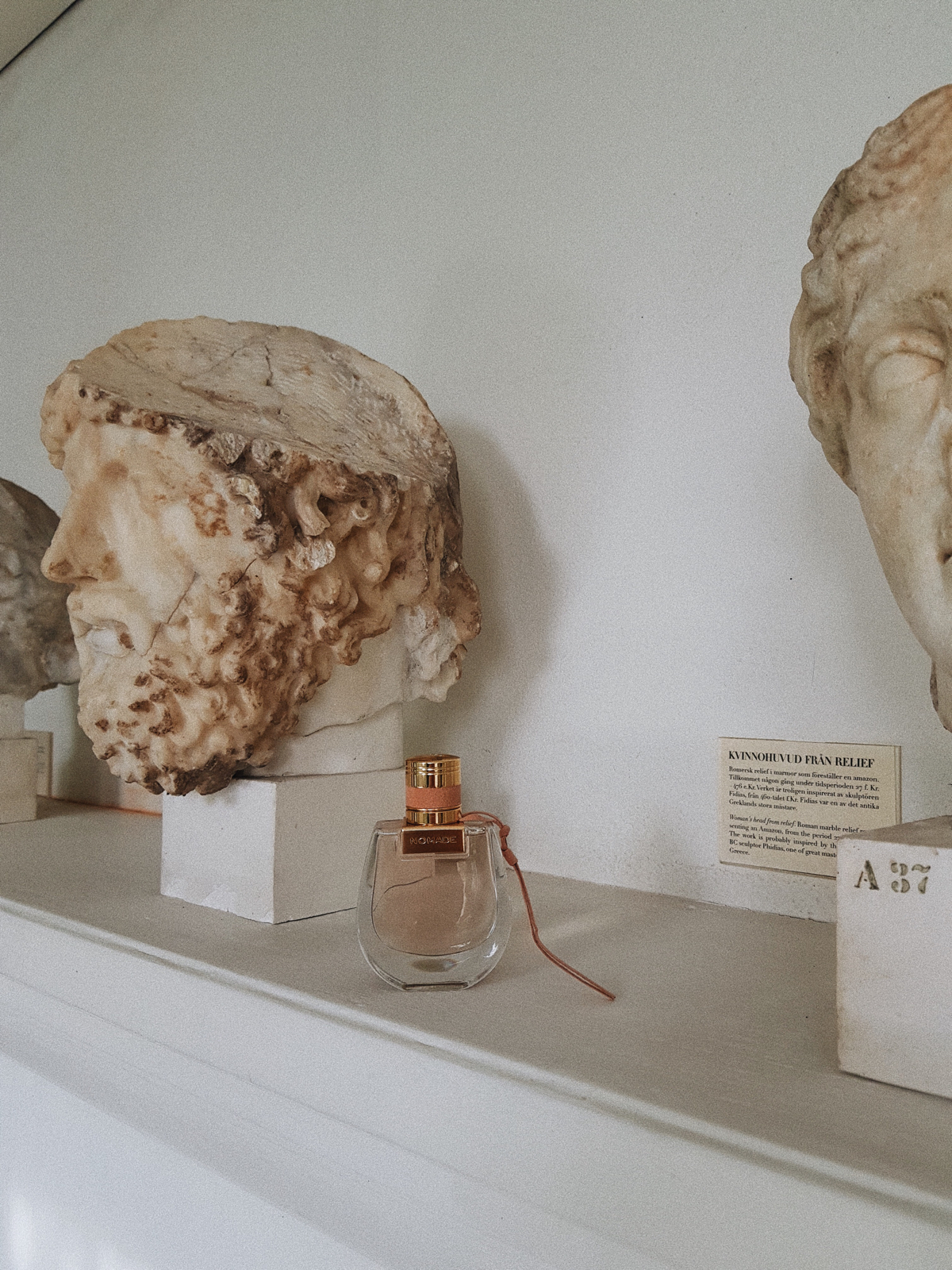 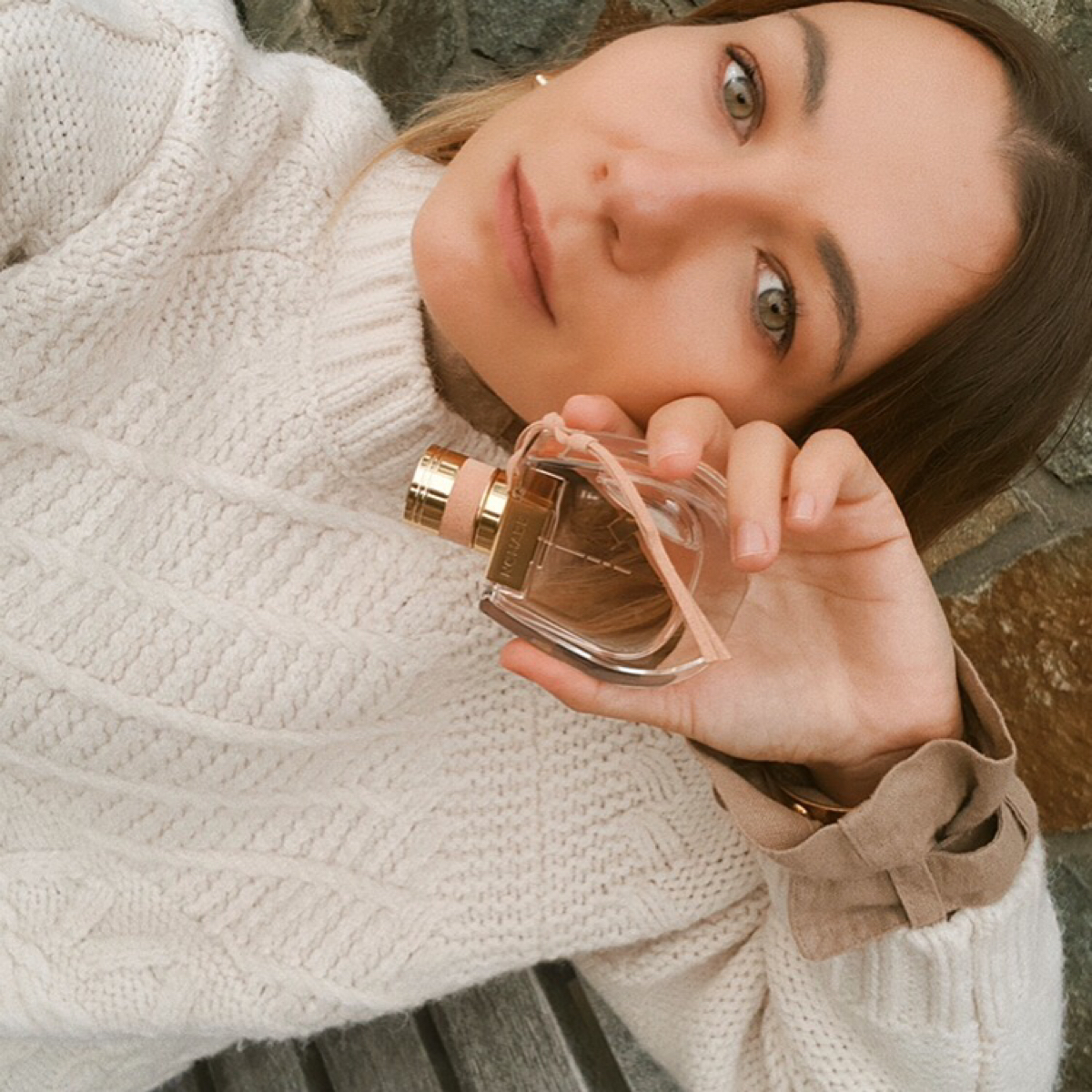 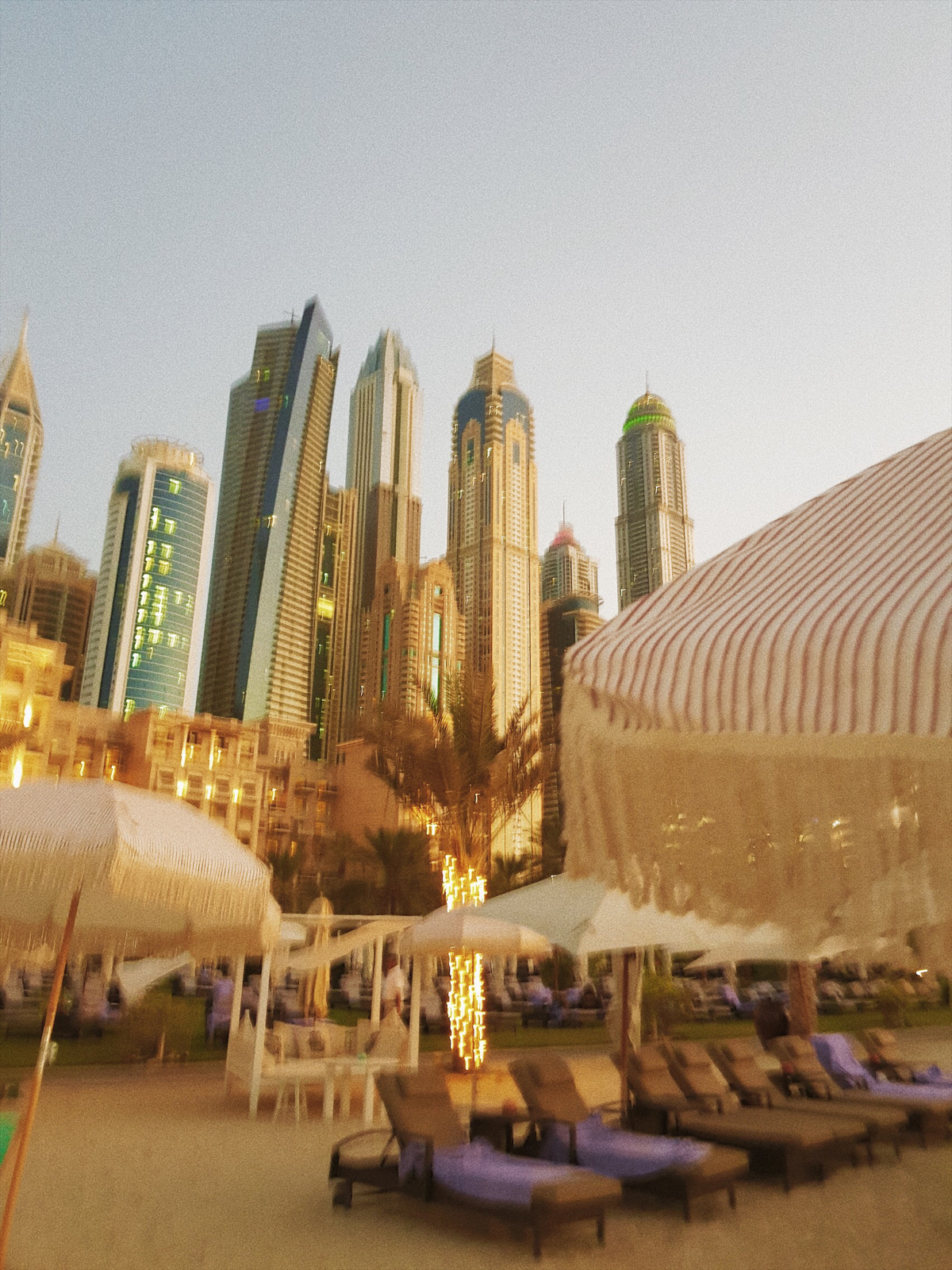 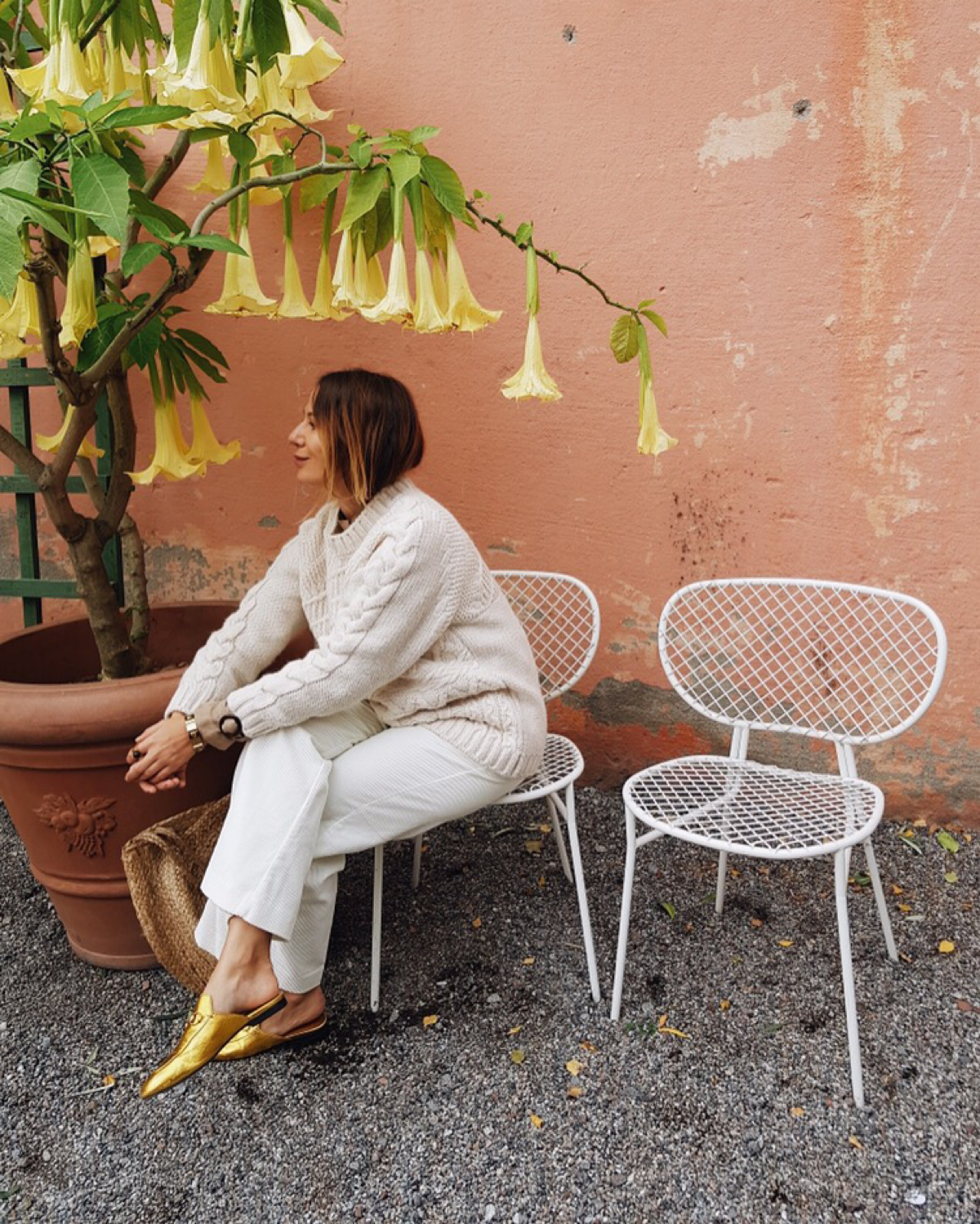 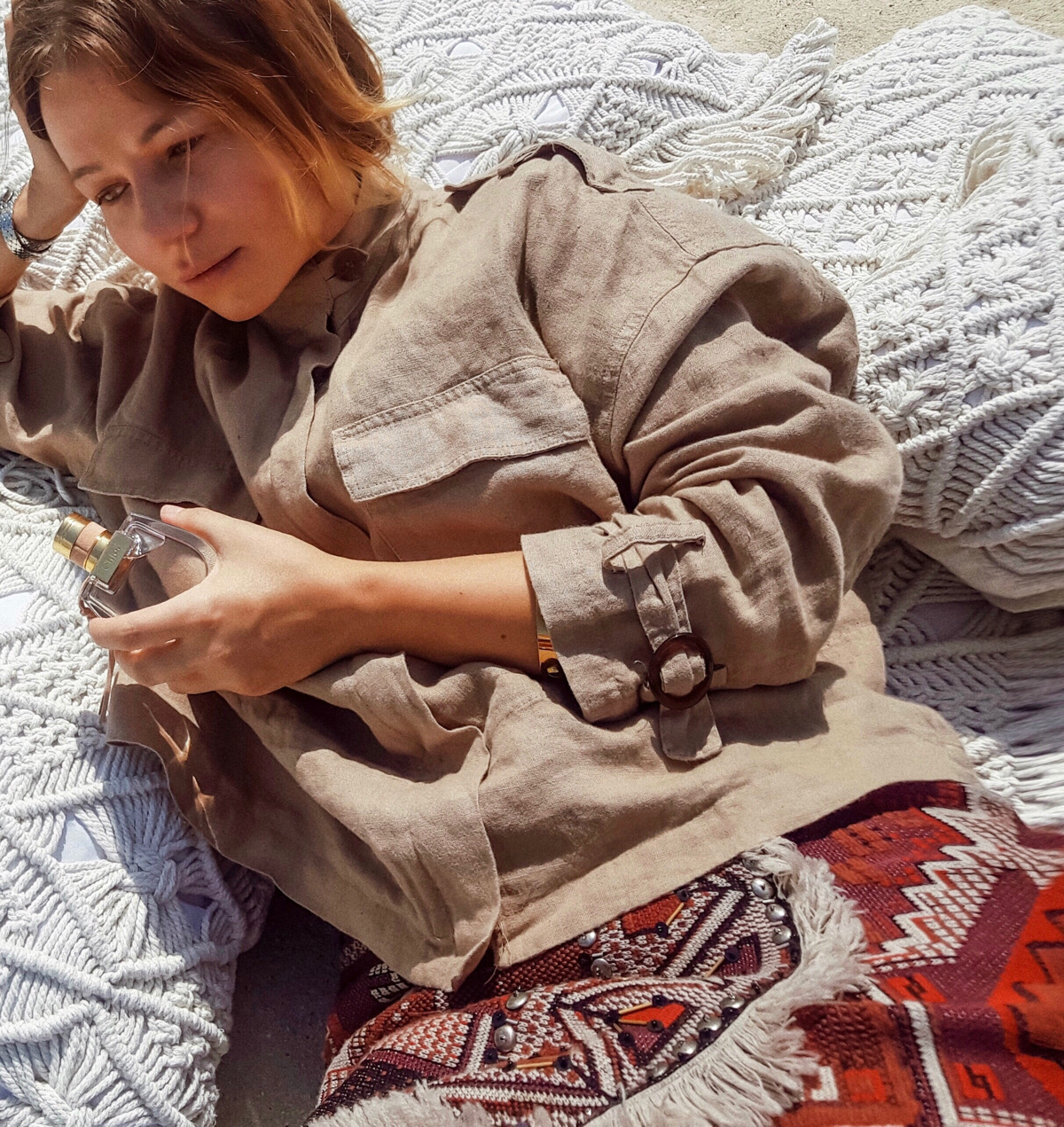 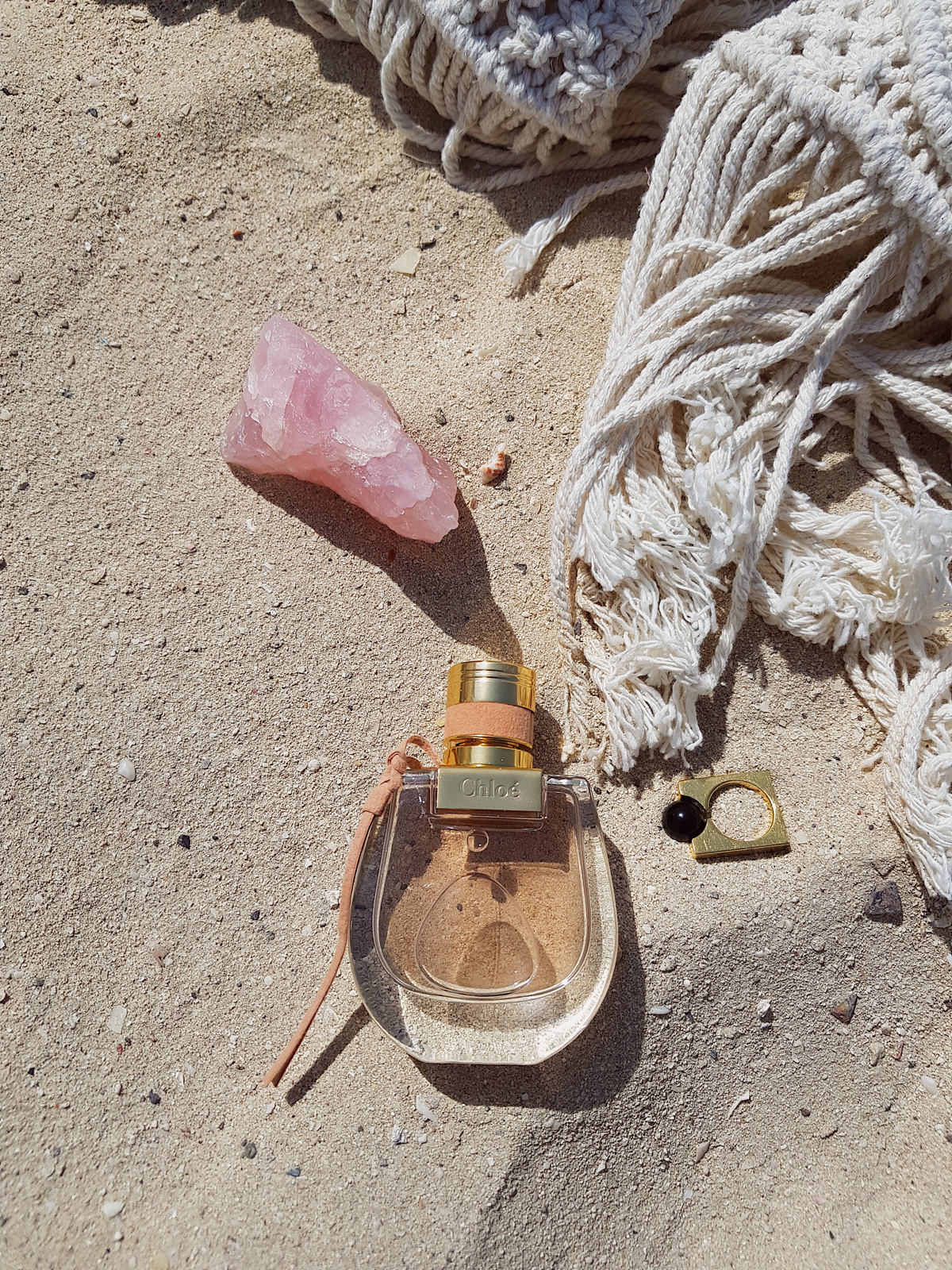 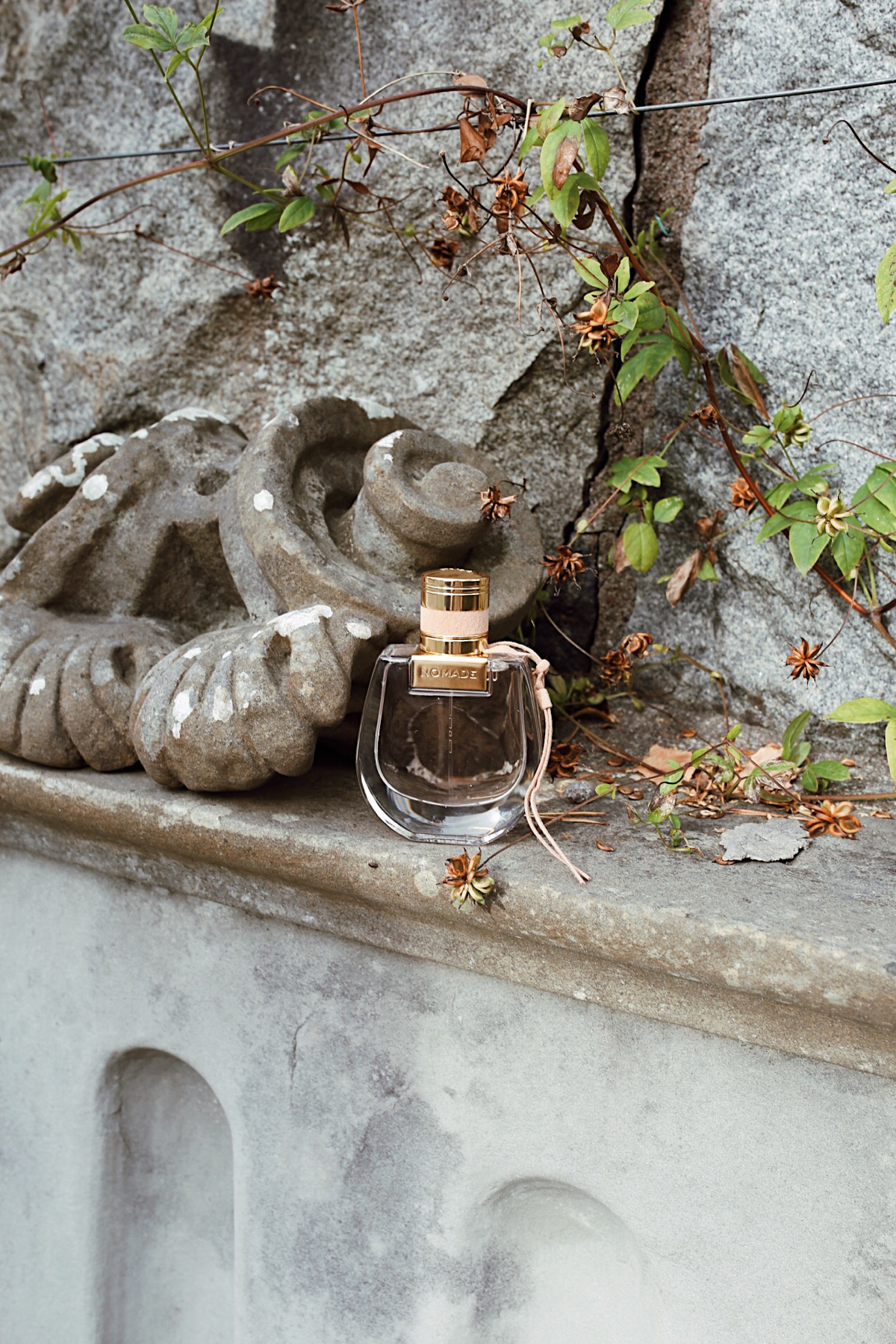 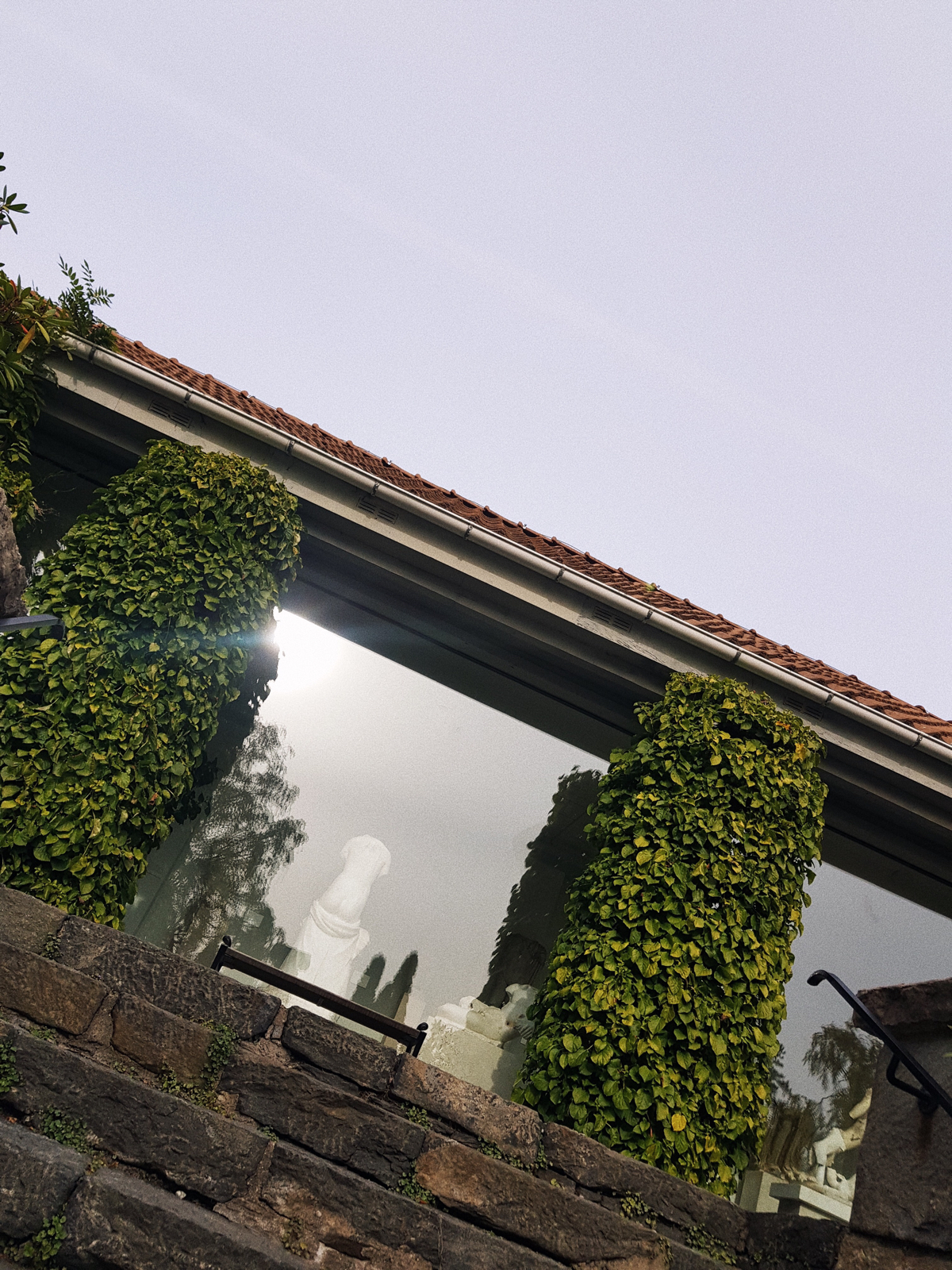